Tumbl Trak has many industry leading innovators on our team.

Learn more about some of the people and products they helped bring to market. 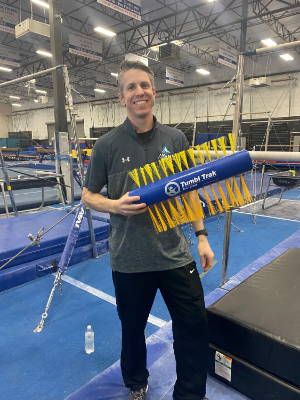 One typical day, Brett Wargo was watching athletes swinging front giants on bars when he saw a repeating problem - athletes breaking shape too early to avoid hitting the bar. The solution: The Porcupine Pad, a soft, tactile pad with bristles that offers athletes confidence. Brilliant! 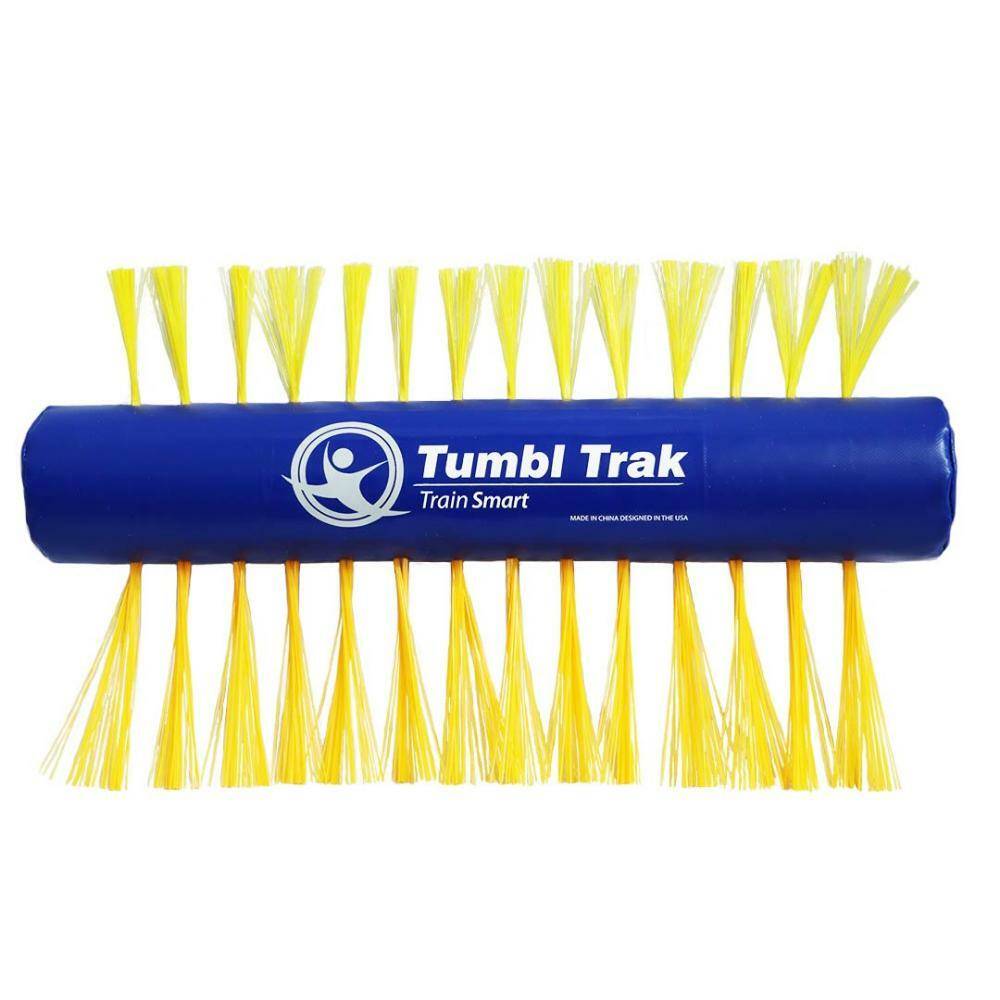 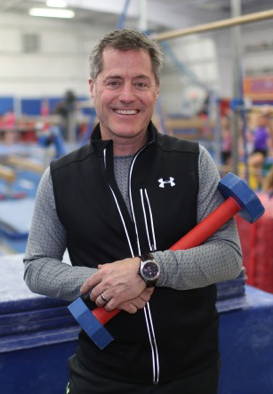 Experience and a creative mind led Tom Forster to develop a variety of products with Tumbl Trak including a genius tool that helps athletes perform skills that involve shifting wrists on the bar.

Known in the industry as the Forster Bar, this tool has been a staple of gymnastics programs since 2011. 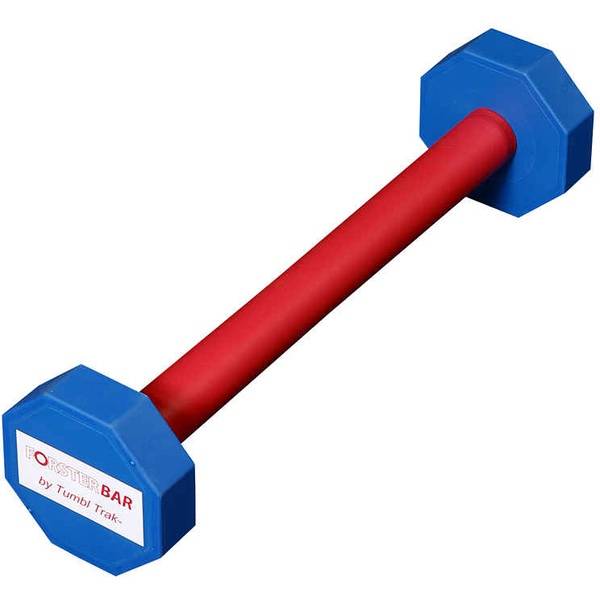 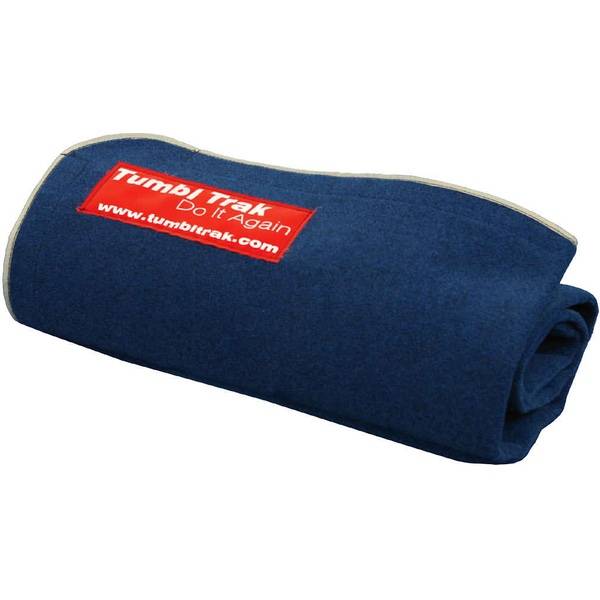 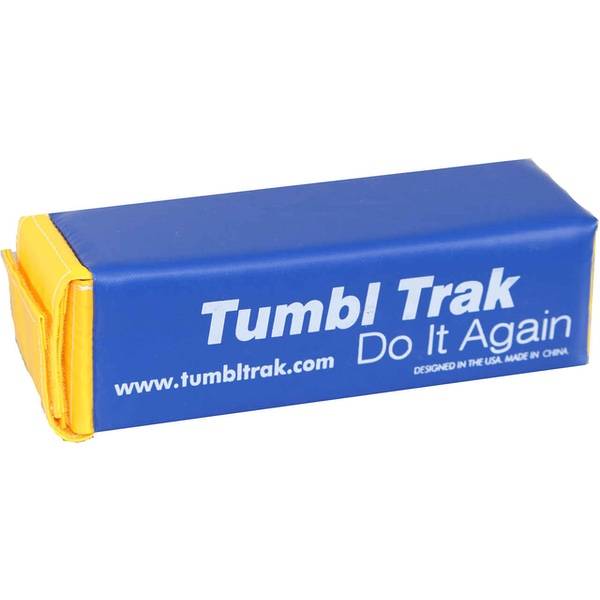 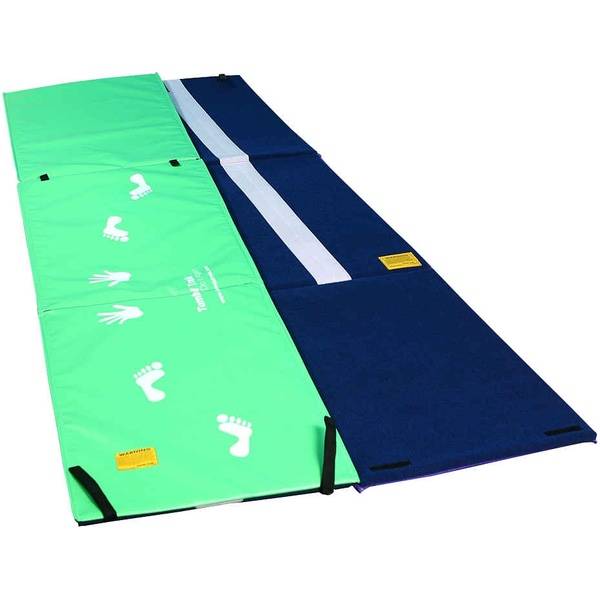 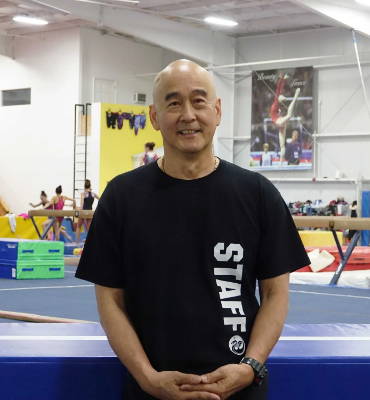 Al Fong of GAGE Center in Missouri has figured out how to make BARS a favorite event in his gym by innovating drill stations using the Al Fong Blocks to help athletes develop strength, shapes and techniques that have the most benefit for progressing.

Let the mats do the work 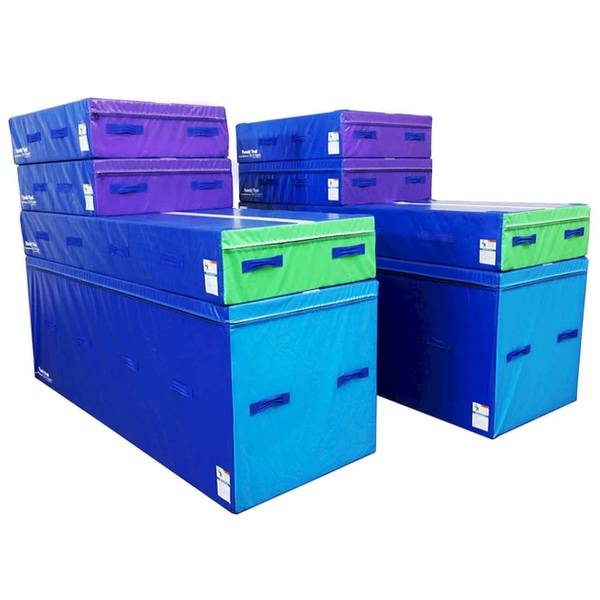 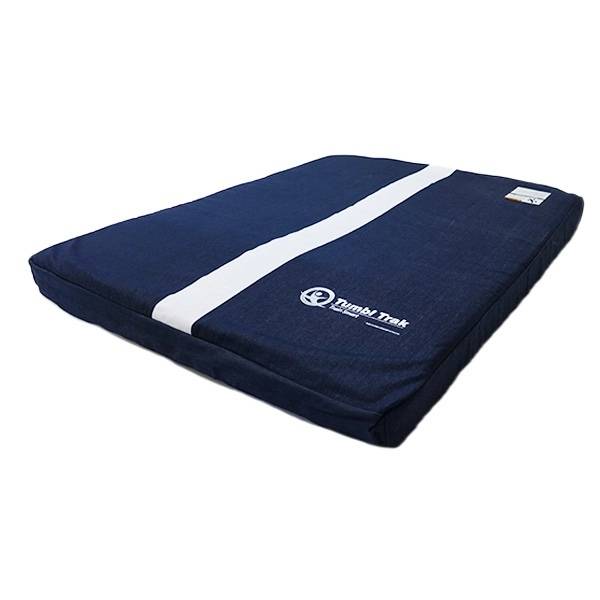 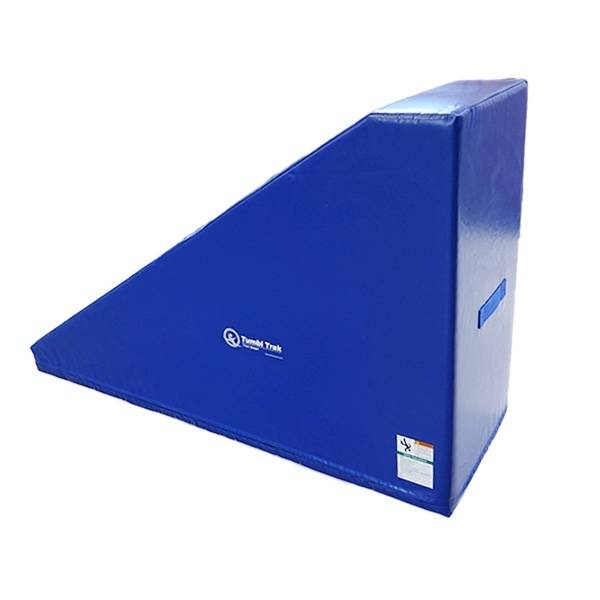 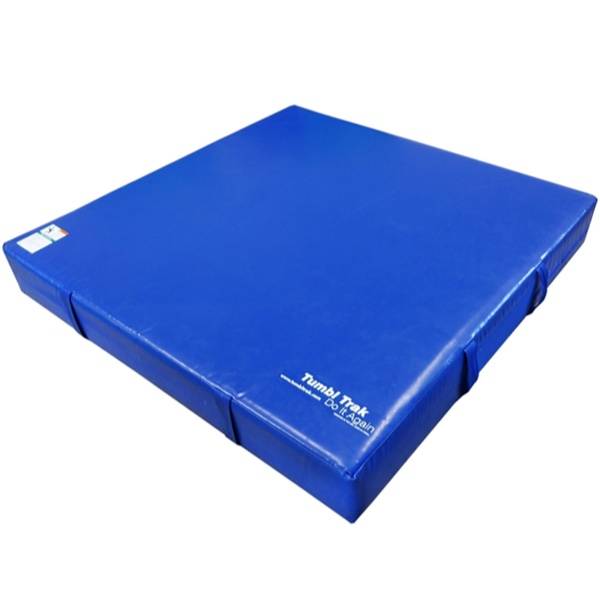 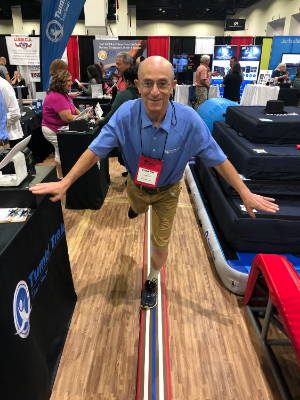 As the mentor to Tumbl Trak’s founder, Doug Davis, Leonard Isaacs helped to develop some of Tumbl Trak’s most pivotal and important products like the Laser Beam and Pit Pillows. 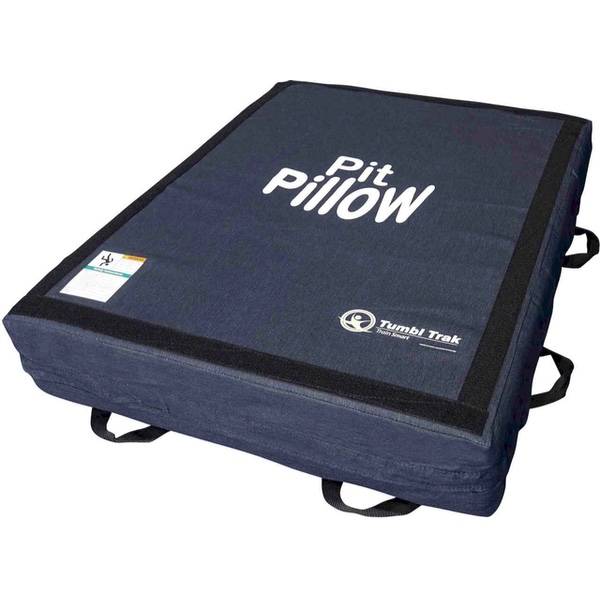 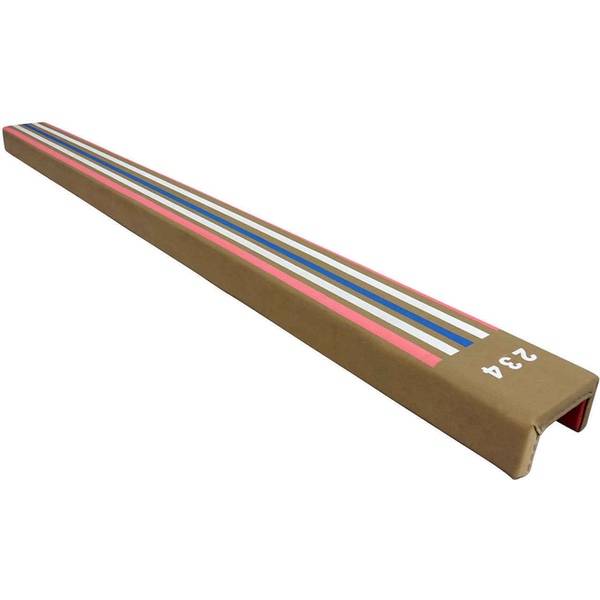 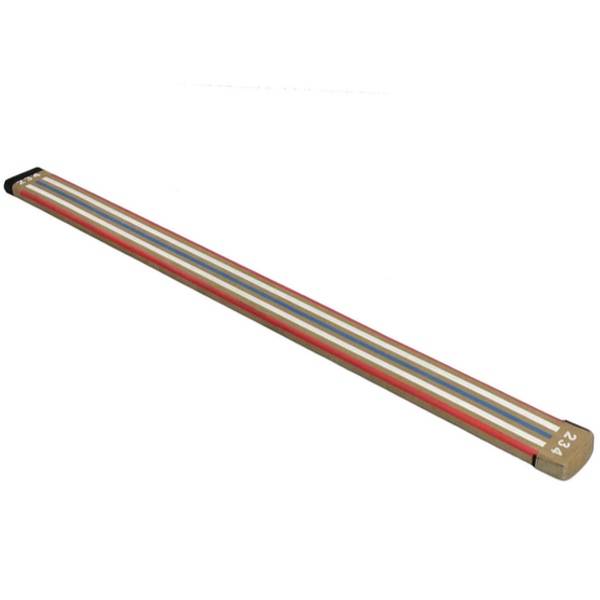 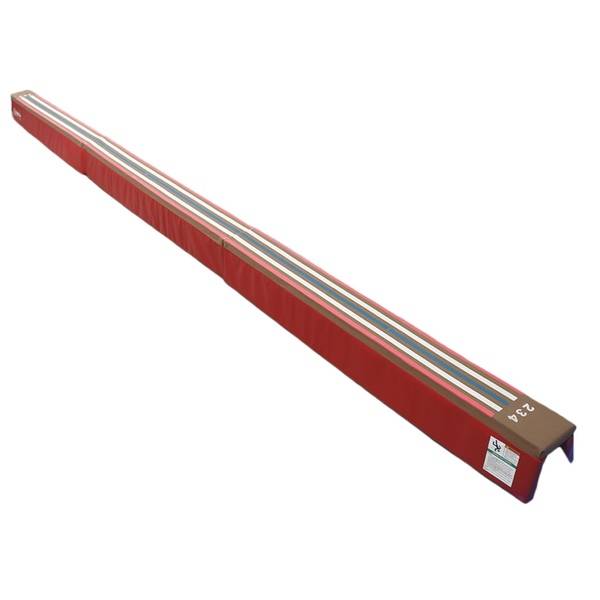 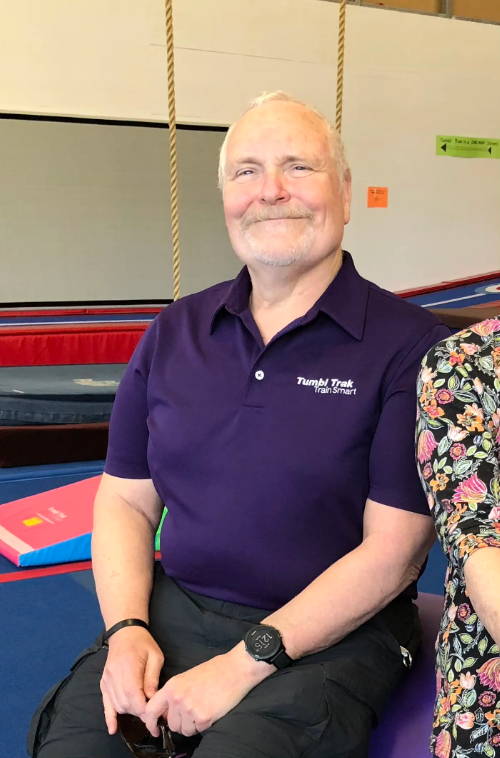 It’s hard to imagine how the trajectory of the sport of gymnastics might have been different without the invention known as The Tumbl Trak.

Although he was the first to create an extra-long open-ended trampoline that made coaches in the early 1990’s wide eyed and inspired, Doug will always share the credit with others who influenced him.

Tumbl Trak's Research & Development Team work with many Innovators across the globe. New products are being continuously developed with coaches and athletes on a daily basis. 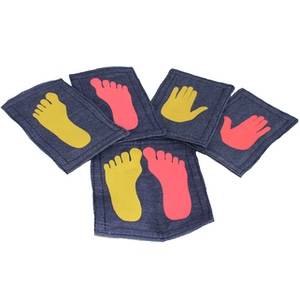 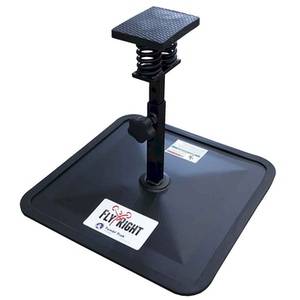 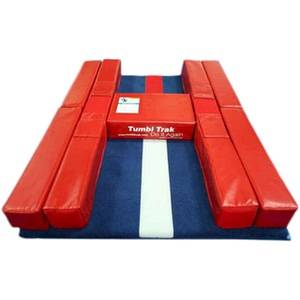 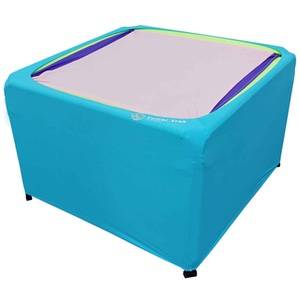 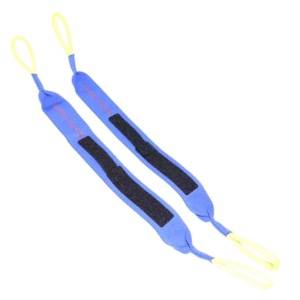 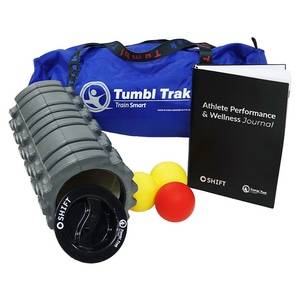 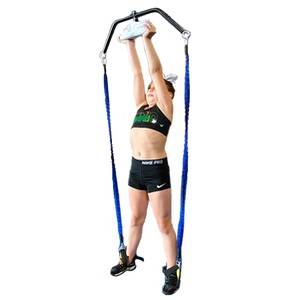 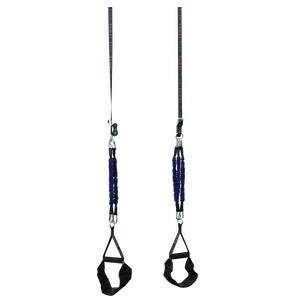